A Conviction Designed For Greatness 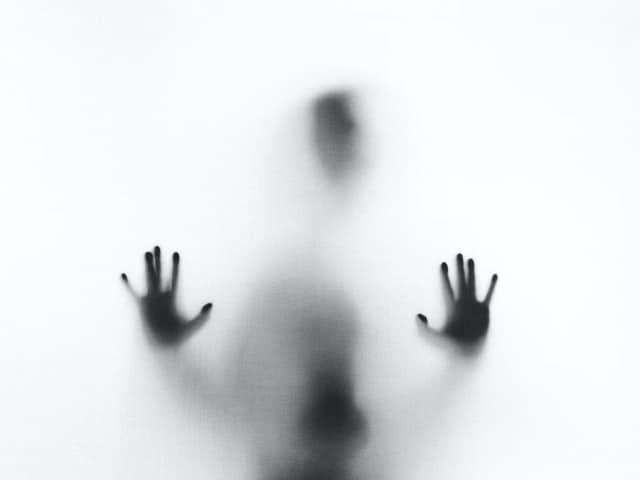 When a person is convicted of a crime, greatness is the last thing on their mind. Freedom is what they are thinking about constantly. But in time they come to realize that freedom is a state of mind. So they begin to pursue mental freedom. Through this quest a prisoner comes to see that prison is not their greatest burden. Via their studies they come to see that they, the truly free, are people that are great or at least striving for greatness. Thus a seed is born. From the depths of the dirt the convicted person starts striving for their own greatness. It is from the lowest depths that the greatest people have risen. That’s even true for people in prison.

During pre-Biblical days Joseph rose from the rank of prisoner to one of the highest state officials in Egypt. While in prison he had a vision, as do many of us who still sit in prison. There are countless examples of men who were convicted of a crime; then found their true calling in life and then rose to greatness. In contemporary times we have Malcolm X, Merle Haggard, and Nelson Mandela as examples. Yet many of us have potential to rise to the same level of greatness. Yet as the saying goes: many are called but few are chosen. Meaning that many can potentially be called to greatness, but only a few will do the necessary hard work and make the needed sacrifice to achieve greatness in life or in their particular calling or field.

From the conviction of a crime a man can become convicted of his own potential for greatness. Let’s look at the word conviction.

1. The act of convicting a person in court.

2. The state of being convinced.

3. A strong persuasion or belief.

After being convicted of a crime in court the prisoner must use his time to find himself; thereby finding his true calling in life. We all have a gift, something that we can contribute to the world. A prisoner must be convinced of this. His strong belief in his own redemption will lead him to a path of maturity and growth.

Once a person has been down for so long he wants to rise to unknown heights. If he doesn’t limit his vision he can surely attain greatness. It’s been said that the mind can achieve what the mind can conceive. This can be done even from a prison cell. In fact it has been done time and time again as documented throughout history. Certainly a criminal conviction is not designed to help a person achieve greatness. Designed conviction is when a prisoner personally designs their conviction to change their life for the better.
To construct such a design takes great conviction on the part of the prisoner. It requires a strenuous effort. Once the seed of greatness is implanted in the mind of the prisoner he must till the soil in order for the seed to germinate. This seed is watered through reading books and other materials. The sun shines on the seed through inspirational tidbits such as motivational music and encouraging movies. During the work to change his life is the air that allows his tree to blossom. Programs, classes, college, creating nonprofits, blueprints for charity, etc., are the nutrients that nurture the seed of greatness. Look at Malcolm X and how he designed his conviction to become great. The average prisoner must also design his conviction to attain to greatness. Take the worse situation of your life and become your best self. There is greatness in you if you search for it by design. If you succeed in finding it then you can transform your personal situation from the worse to the best. Then you can turn your entire life around as a result of a designed conviction.