Duct tape my mouth and I’ll sign with my hands, using mental telepathy I’ll crate with my pen. With a force so powerful, destruction is great. America’s nightmare is a school that educates. So in the school of hard knocks I rattled decisions, juggling my classes until I landed in prison. But all though my life I realized something was missing, homework was unfinished and period, I was sentenced. But graduation was amazing, I walked with my friends, handcuffed to the blind, I followed til the end. And the edge was so close, I never needed a push, I had so may credits the judge just through the book. So my “GPA” was higher than you could ever imagine, meaning “getting played again”, was the only thing that could happen. I was suspended from society, so I mingled with crooks, on my face was no hair, as I kid I would look. But if I only had listened to my mother, the teacher my major would be church and maybe I’ll be a preacher. Instead of looking down these halls seeing bars and c/o’s. I’ll battle all my demons until my foes are exposed, and if my light begins to dim and walls are closing in, I’ll be individually wrapped inside a box like a prize I’ll never win. But so simply I pause, unable to recognize my own fate, delusionaly accepting my denial at the pearly gate. So, so close to the furnish I’ll proclaim my resting place, only to be remembered by my voice and not by my face.
By James Adrian 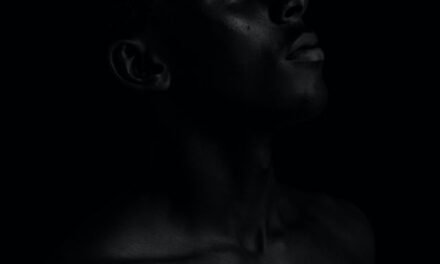 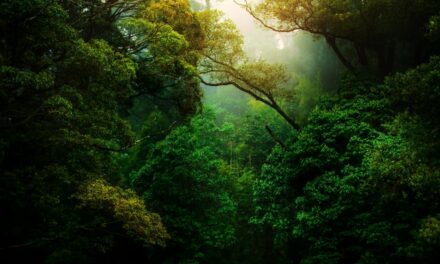