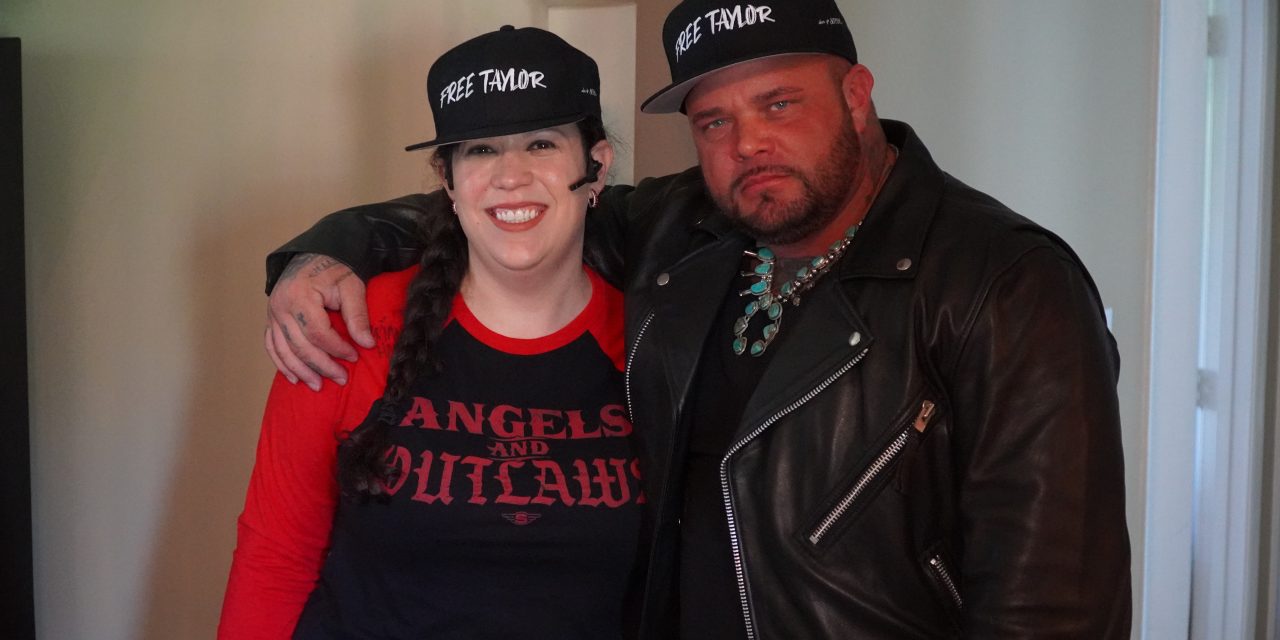 Born Will Harness, the grandson of famous Waylon Jennings is now known as Struggle Jennings. This Nashville rapper was arrested on drug related charges early in his career.

Prison didn’t stop Struggle Jennings from attaining his goals. He sharpened his rap career as well as focused on his health, losing 120 pounds.

After being released from prison, Struggle collaborated with other rappers such as Yelawolf, Bubba Sparxxx and Jelly Roll. His career soared and is still soaring.

The best thing about him is that he doesn’t forget where he comes from or the people he met along the way. He is a true advocate for the incarcerated and exemplifies the reason why people change and deserve a second chance.

The first time I met him in person was February last year, when Annie and I attended his show in Portland, just months before the pandemic hit.  I was wearing a Free Taylor hat and I had brought the first edition of Outside Designed Conviction the Magazine. He was gracious enough to spend a few moments talking to us and show his support for the cause of ending mass incarceration and to show the world that people do deserve a second chance. The day after that I met him early in the morning at a local gym and he gave us some additional moments of his time, and that is when he got on the phone with Taylor for a Life of a Lifer interview.

Fast forward, May 2021, I met him again but this time in Nashville. He was a feature on a music video we put together. This time I had another request for him, and he accepted. As you may be aware, I have been traveling across the country this past year to get interviews for our documentary and today I can proudly say that Struggle Jennings, a family man with nine kids, formerly incarcerated individual and successful rapper is part of our documentary which we will be releasing towards the end of the year. 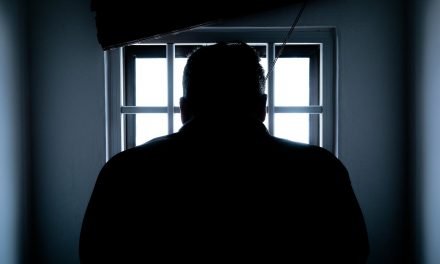 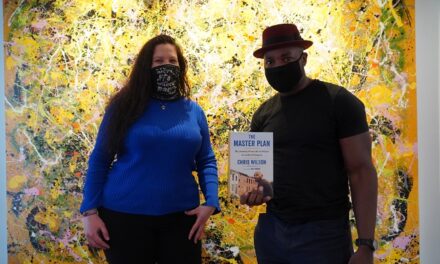 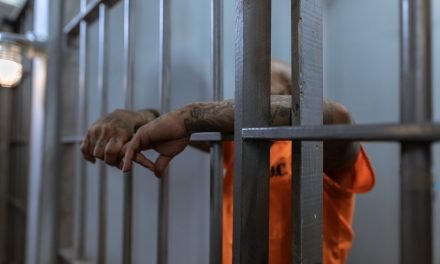 Some of the World’s Greatest Minds are in Prison 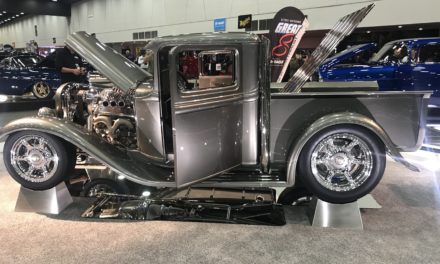