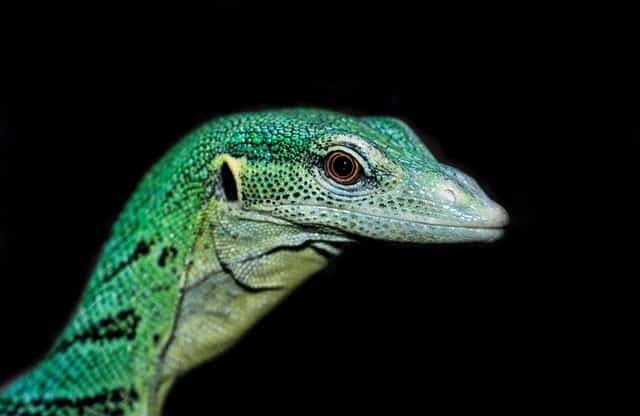 It was a warm and sunny day when he ran up to me. As far as I was concerned, he wanted to befriend me, and I was more than happy to oblige. So, I picked him up, placed him on my sweater, and from that moment on we began bonding.
Thinking it would be a great idea I thought that I would take him shopping. However, I had to stop at the bank to withdraw some cash if he and I were going to paint the town green. As was our custom, my friend Lori who worked the drive thru greeted me with her usual, “whatcha got for me?” One look at her, then a quick glance at Herman who was chillin, and my decision was made, it was show and tell time! Without further hesitation, I hit the call button, retrieved the clear plastic cylinder, and sent Herman into the bank.
As far as I know Lori must’ve thought that he was some sort of toy or something. Either way out of instinct she opened the cylinder. Jokingly, she said “thank God he’s not…” was all she managed to get out before she started screaming obscenities. The next thing I know I witnessed my new best friend take flight after Lori hurled the cylinder across the bank as if it were a live grenade. Then she bolted for the door.
Meanwhile, the customers didn’t know what to think. Apparently, some of the patrons thought that it was a robbery in progress and simply submitted by laying on the ground, while others followed Lori out of the bank. Of course, my line of thinking at the time was, “what the heck is wrong with her?” After all, the whole episode had me on the verge of tears after what was surly a frightening experience for poor ole Herman.
Fortunately, Herman survived the ordeal and subsequently we were reunited. However, I did get a very stern lecture from the bank manager who pointed out that it was a financial institution and not an amusement park ride for lizards. Obviously, this lady didn’t believe in going the extra mile for their customers.
Ironically, a week later, Taco Bell was promoting the latest Godzilla movie, starring Matthew Broderick. The commercial’s catchphrase was, “Here lizard, lizard, lizard.”
By David Bomber 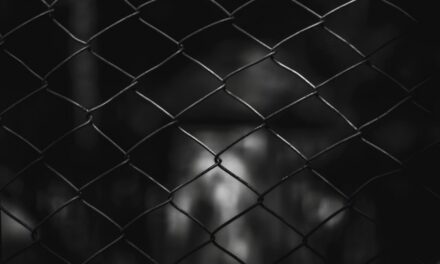 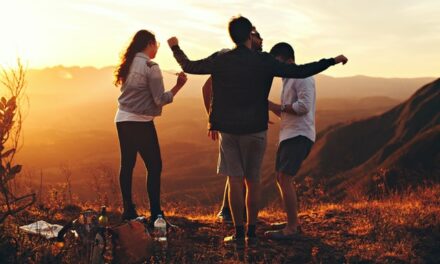