How Would You Feel If?

1. You had to live in your bathroom
2. You had to walk everywhere you went
3. You had to cut your power off at midnight
4. You had to share your clothes with someone else
5. You had to drink contaminated watercolor
6. You had to eat what somebody else chose and cooked for you
7. You weren’t allowed to see your nieces and nephews, who were under 18
8. You were told what you can and can’t do with your own body
9. You were not allowed to take a bath, only shower
10. You were late to an appointment and you were penalized
11. You were not allowed to go outside for a week, or maybe a month
12. You had to get your mail and pictures approved before you got them
13. You were handcuffed and shackled every time you move from city to city
14. You were told how much furniture you can have and where to put it
15. You were forced to move house to house and city to city unexpectedly
16. You were told that you couldn’t practice your religion
17. You were only able to go to the store once every 2 weeks for $85
18. You were stopped by the police and searched regularly for no reason
19. You were paid $1.31 a day and paid every month
20. You came home and all your property was moved around and tampered with
21. You could not trust anybody you met over the years
Well, this is my life on a daily basis, so when you think times are hard or you got it bad, try to imagine how we feel and put yourself in our shoes…Because this ain’t living!
By James Adrian 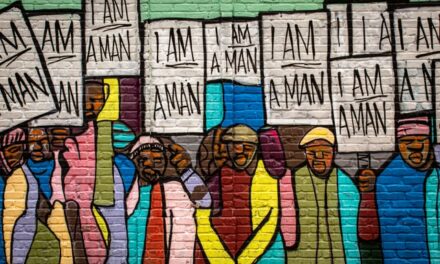 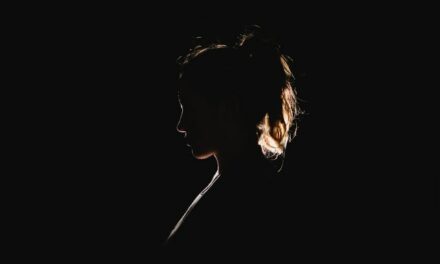