I must say that who and what you are and became has far more to do with what you’re doing where you are than where you’re from. Not many out there understand the amount of personal growth that can occur within these walls. Not just occurs but in fact to be sought after, worked hard for, hard-won-by and achieved behind these walls. Learning while immerse in darkness becoming many different men than the kids who entered the gates.
“I am more of who I am than I am of where I am, where I’ve been, what I’ve done and what I pretend.
T.Williams
It’s more important to me to say that’s because I foresee myself leaving this peculiar institution inspired by Frederick Douglass’ academic encouragement as an effective approach to multidimensional liberation’s “education is his launchpad from bondage to freedom”. I’ve been reintroduced to the better angel of my nature in this dark center of learning. Freed from spiritual, emotional, mental and intellectual enslavement.
This place is no different than the free world’s and is doing exactly what both are designed to do: teach lessons, instruct, remind, correct, evolve, progress, expose us to the ancient’s wisdom and reconstruct. I am construct. Mimicking the success principles of elite men long dead and gone before me; exemplified by a rare core of men striving alongside me.
Immurement. Short-term or long-term in a controlled environment, combined with a hedge of chorus my own serious attempt and an aggressive expansion of my intellects to learn from my experiences. I am my own qualified therapist.
I will come away with this sober, renewed, adult, scrupulous, intrepid, and triumphant.
by Taveuan Williams 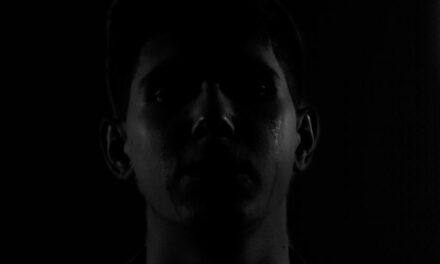