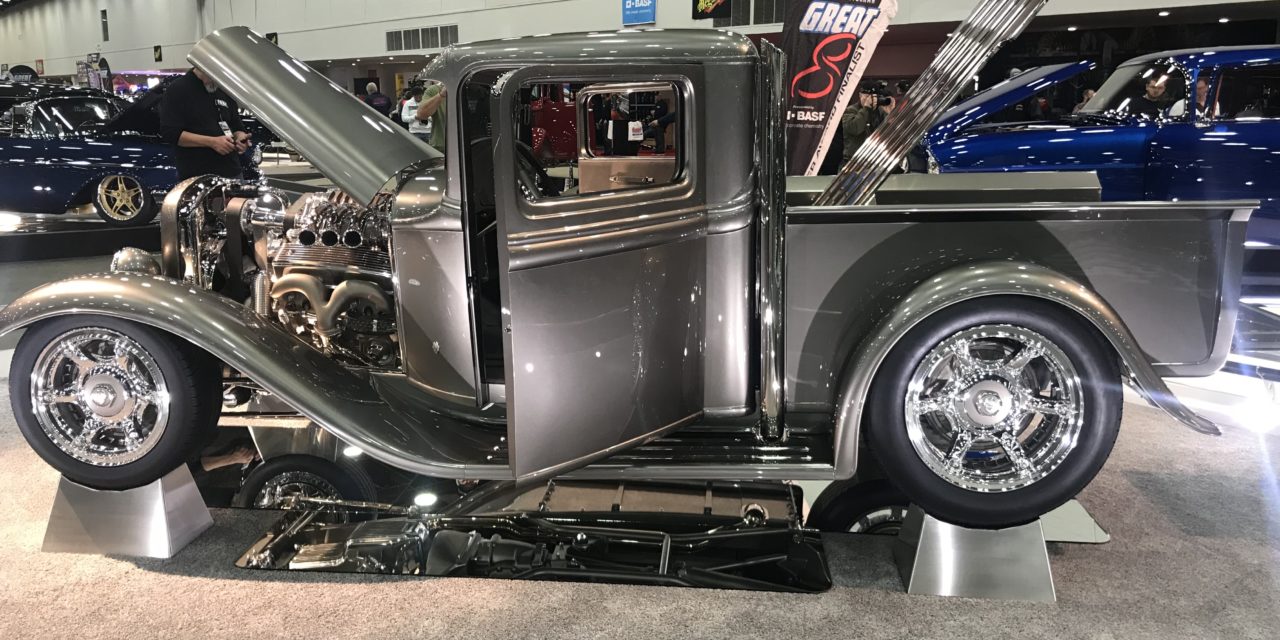 You may have wondered what Jerry Logan might have up his sleeve after the introduction and notoriety the Copper Caddy received….. You know, the 1960 Cadillac Coup DeVille that was chopped by Gene Windfield and highly customized by Dave Kindig of Kindig-It-Design located in Salt Lake City featured in past episodes.

Well it just so happens that Jerry always has a project; a car being customized or two in the works. At this time he announced that he has five in design stages or being worked on. One was finished earlier this year and taken to the Detroit AutoRama to be a contender for the prestigious “RIDLER AWARD”. As it turns out his 1934 Ford Pickup was awarded one of the great 8! That is one of the 8 vehicles picked by the Show Committee to contend for the Ridler Award that was to be announced at the awards ceremony the last day of the show. His pickup didn’ t win. However, thousands of spectators enjoyed the hundreds of modifications Jerry had done to this pickup. Chip Foose came by and complimented Jerry on the design, color and execution of detail done to the vehicle.

In an interview with Jerry I found out that he had been working on this truck off and on since 1972. What is special about this vehicle: It has a Y-block Ford engine with a dual scroll super charger and electronic fuel injection. The top has been copped 4.5” and it’s been channeled over the frame rails 2.25”. It has a custom shortened bed with an articulating floor. It rises up so you can see the custom suspension and stainless-steel gas tank. The rims are custom aluminum resembling 1930’s Diamond T pickup rims with special hub caps. The cab has a custom Sting Ray leather interior and of course it wouldn’t be a special built hot rod without a four-speed transmission.

Jerry wouldn’t tell us what the other projects were at this time but they would be announced as they are completed and readied for various show appearances.

Should mass incarceration across the country be addressed as a human rights catastrophe? 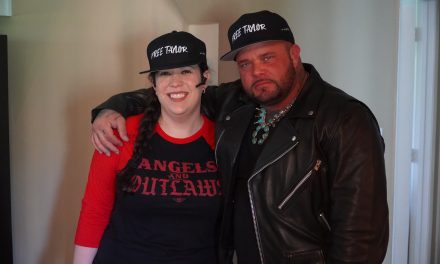 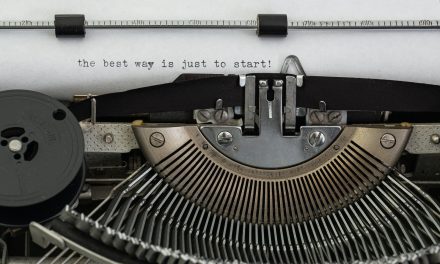 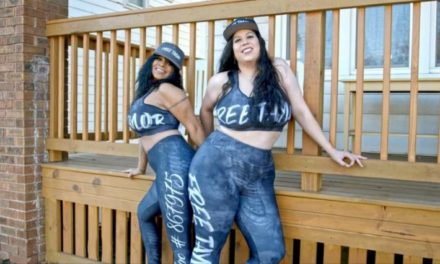