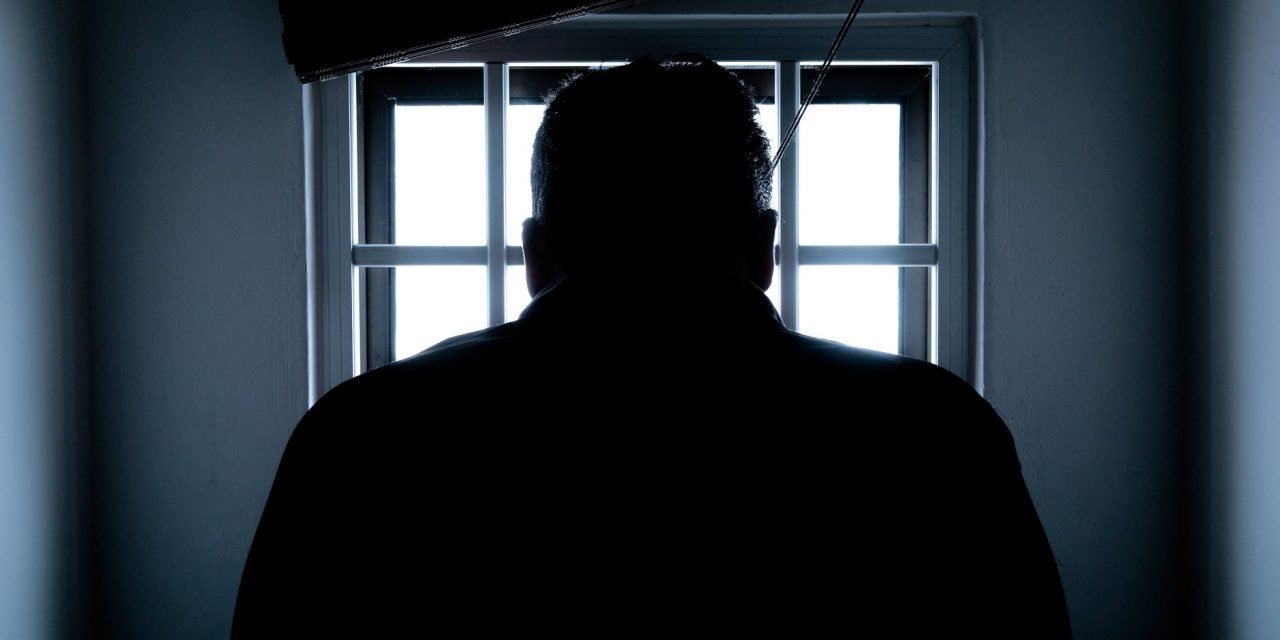 Call it an LWOP obscured vision, but for those who are fortunate enough to be reentering the basic stream life of average society. Most prisoners with release dates seem to be taking for granted these days. It’s in the writer’s opinion to state that, ostensibly, it would be difficult for them to imagine a reality where there wasn’t an actual possibility of freedom in their likely future. Even for those serving a determinate life sentence, this would even be a non-imaginable feat to achieve as well.

Within state institutions, the thread truly keeps these bodies sewn together. Please picture, to the best of your ability, a vivid scene of the bleak atmosphere; decorated in 1970’s courthouse décor. Accompanied by a 21st-century timeline where the overseeing judges’ gavel just rang out in echo due to a semi-populated courtroom. Participants and public spectators look on as they get their fill of the local scandal. In the background, the defendant can hear whimpers from familiar voices he’s come to recognize as members of his immediate family attendance. He would if he could find the words to console his grieving families. All the words have escaped him because of the shock at his sentencing, which has left him surprisingly dumbfounded.

Life without the possibility of parole, he thought to himself, was just so final. How could this be his result? He is still so young; this can’t be real; it has to be a dream, right? Sadly, it was not. The custody transport rides back to his county jail cell were without sound. Not in peace or at ease because in his mind was deranged mania, as quietly sets into a deep panic of paranoia at the inescapable damnation that lays before him.

After his sentencing, that lonely night alone, despite the physical presence of his cellmate. To him, it felt like he was in that non-fictional place of Gehenna. That Hebrew Christian place of hell and misery. How be it, this fashion was not just torture in the metaphysical form, but also while he was still living experiencing every moment for himself. He found under his belief no end to the torment he was currently under as a by-product of his condemned judgment.

He began to visualize his bed sheet in the form of a possible makeshift noose where he could put an end to his unfortunate circumstances once and for all. For a moment in his uncertainty which held little space within his newfound consciousness, he somewhat struggled with leaving his children fatherless and abandoned. And selfish desire to stop the pain he is experiencing in and outside of his body. Unfavorably outweighed that better judgment he would previously have had, had he not been under this current trance of distress.

Fast forward five years later,  while he was trying to regain some sense of self,  a middle-aged man approaches him discerningly from across the yard. At first glance under the midday sun, the stranger appears overly aggressive and very unkind; I mean, if looks could kill. That was until the man spoke; the first words out of this enigma’s mouth were, “Hey youngster can I talk to you for a sec.” Not knowing the older man’s agenda, the youngster proceeds with caution cause he knows prison in its folklore is not exactly a friendly place. So with courage behind his words, he replied, “sure, Old G, what’s on your mind.” The seasoned veteran smirks, catching the youngster’s eyes, not knowing its true meaning. As they both step off to the side, he notices a gulp from nervous anxiety and places himself in a fighter 3/4 stance. He tells himself he is ready for anything. The more experienced LWOP’er sees the youngster’s department and works quickly to put his mind at ease, saying, “It’s not that kind of party, so relax. The truth is I’ve been watching you for almost a year now. Your name is all over this yard for being a sort of a knucklehead. Seeing you come out of that administration office the way you did, took me back to when I was a lot younger on my first prison yard. It caused my family and me a lot of heartaches back then, all because I was bitter at my LWOP sentence I was given. Truth be told, I would have appreciated a helping hand from someone with some sense. That could have pointed me in the right direction; it would have spared me all the wasted time I’ve spent in the SHU throughout the years. So that’s why I’m reaching out to you right now.

I’m a part of an LWOP Group here on this yard, and I think you would really benefit from it. Over an hour, the youngster endures an earful of just how relevant and relatable the program is to a man of his specific circumstances. Now being somewhat curious by nature, he entertained the idea the old G had laid out in front of him. He was still unsure of himself, so he remained somewhat skeptical as the news was ultimately foreign to his ears and what he was used to hearing. As the old G comes to a close with his valid points, he extends a formal invite to what he can see as a lost soul in need of some direction and purpose.

The twenty-two-year-old first impulse is to decline the seasoned veteran’s invitation respectfully. With the thought of “Don’t worry about me, man, I got this life all figured out.” But he could hear his father’s voice as a youth; “Listen here, son don’t ever let me catch you dis-obligated your time or services to your respected elders boy.” He began to rationalize that if he didn’t accept the invite, he would in some way be disrespecting the honor of his father, who had passed on.

So hesitantly enough, he accepted. Within hours he is overcome at the number of men within the group that he can relate to personally, from their stories of regret, defeat, tragedy, and even small redemption. He’s able to correlate some issues in his life and gain just a hint of insight that sparks some incitation toward the actual will and desire to come back again. To see what’s in store for the next time he shows up, because of this, he no longer viewed this as a social gambit to mask a hidden agenda. He can see the group and its members have genuine authenticity to wanting to better themselves and the environment they share that surrounds them both.

The next day when he sees the Old G across the yard, he no longer views him as a stranger or just another body filling the cells that become vacant. He seems him as a person first and foremost and quite possibly a mentor he can learn from. Together throughout a few years, the two form a bond of support, one leaning on the other when times get hard.

As the years passed, the number of good deeds that came from them and their involvement in the group gained recognition amongst their peers and the parole board’s attention in a very positive light. What they learned from one another ultimately ended defeatist attitudes and gave them a proactive persona to the less fortunate and the injustice that surrounded them each day.

As of now, the older mentor was awarded his release date due to the laws that have changed over time. He is currently living out a happy ending with those still alive within his immediate family.

As for the youngster, he’s now in his late 30’s, awaiting board to grant him his freedom. Thanks to his god and help from his mentor. He is hopeful of the possibility in his near future. 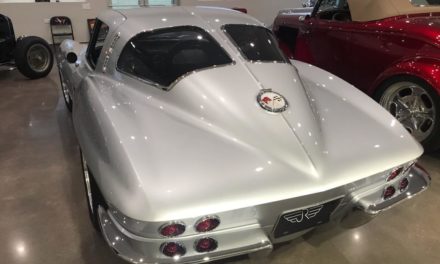 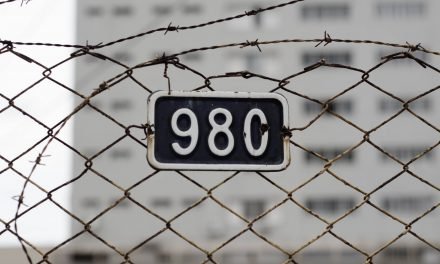