Seeking my Freedom Against the system 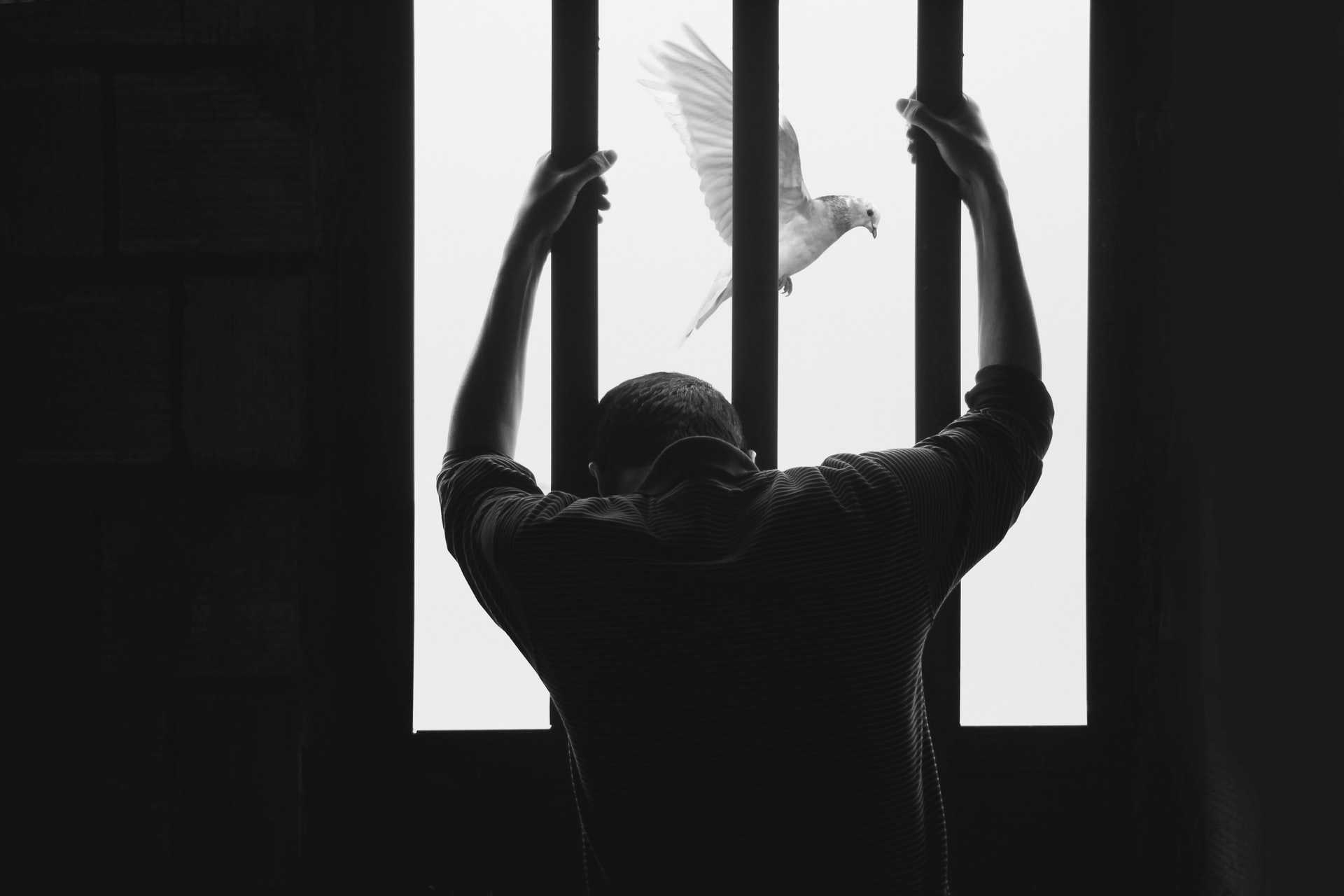 It is hard to pinpoint exactly how things went wrong. Perhaps it had something to do with the choices I made. Or maybe there were some contributing factors that ultimately led to the position that I am currently in, but that is nothing short of conjecture. What I do know for certain is that things spiraled out of control, and as a result I found myself fighting for my freedom.

Since I lost my bid for freedom I have continued to fight relentlessly as what the courts call a “pro se” litigant. In other words, I am representing myself. This isn’t by choice, especially since the courts notoriously despise pro se pleadings. Rather, it is out of necessity because: (i) I cannot afford to retain counsel and; (ii) the courts refused to appoint counsel to assist me.

I am not alone in this predicament, as there are many alike who are faced with this same burden. The sad reality of it is the courts have the authority under the “interest of justice” doctrine to appoint counsel for the prisoner who is challenging their conviction(s), but rarely does the court grant such motions. That is because post-convictions pleadings are considered a civil matter, and unlike a criminal matter, it is not mandated under the United States Constitution to appoint counsel in such matters. Thus, it is at the court’s discretion to appoint counsel.

Obviously, this gives both the courts and the prisoner’s opponents an unfair advantage, particularly when the prisoner is alleging a denial of a constitutional right. Shouldn’t someone who is indigent be afforded counsel in the “interest of justice” especially when they are presenting the courts with claims of deprivation of one or more constitutional rights? Or better yet, why won’t the court hear the poor and oppressed prisoner’s arguments, yet they’ll hear the expensive lawyer who was retained?

The crux of the matter is there are a lot of folks in prison who have been deprived of their constitutional rights in some form or fashion simply because they couldn’t afford an adequate defense. And, there are some who are factually innocent, yet the courts are continuously deaf to prisoner’s pleadings because they lack representation. Despite this bleakness, it is imperative that collectively we remain steadfast in the struggle against this corrupt system they call justice and pray others will take the initiative to advocate on our behalf.

To sign my online petition for executive clemency:
http://chng.it/MwpbTVqZ (Note that this link is case sensitive) 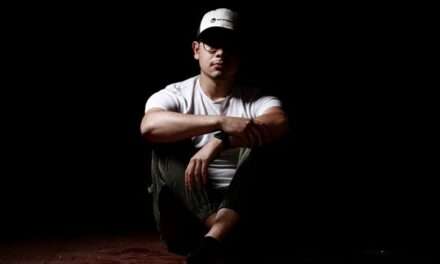 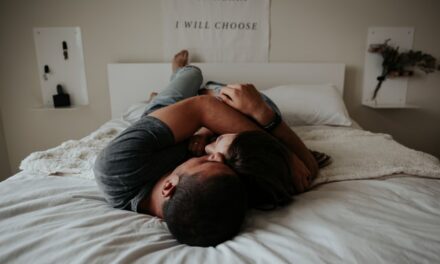 The Illustrations of Incarceration