I searched for significance, to be recognized, valued, and chosen. I’ve strived to be noticed at home, school, work and mostly among my peers. I searched for recognition by pursuing success in various achievements, through substance abuse, and other worldly pleasures. Yet all these things end in foolishness and futility. And even in the midst of a crowd I’ve felt consumed with a desperate loneliness.
Imprisonment is the ultimate insult to my search for significance. When I was sentenced to prison it felt as though I was abandoned and rejected by the whole world and mostly by my family. I was robbed of my identity, even my name, and given an impersonal number. What remains of the identity is still being stripped away and replaced with an indistinguishable white uniform. I have felt and believed that I was insignificant, just another statistic in a sea of human refuse. However, I was wrong!
Significance is not found in the things of the world nor can it be replaced by a prison number… It is found in me! Thanks Mom! 12/87-4/16
By T.A. Mackyeon 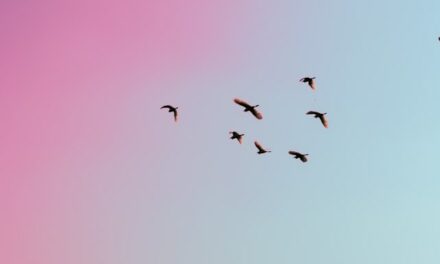