The Struggles that we face 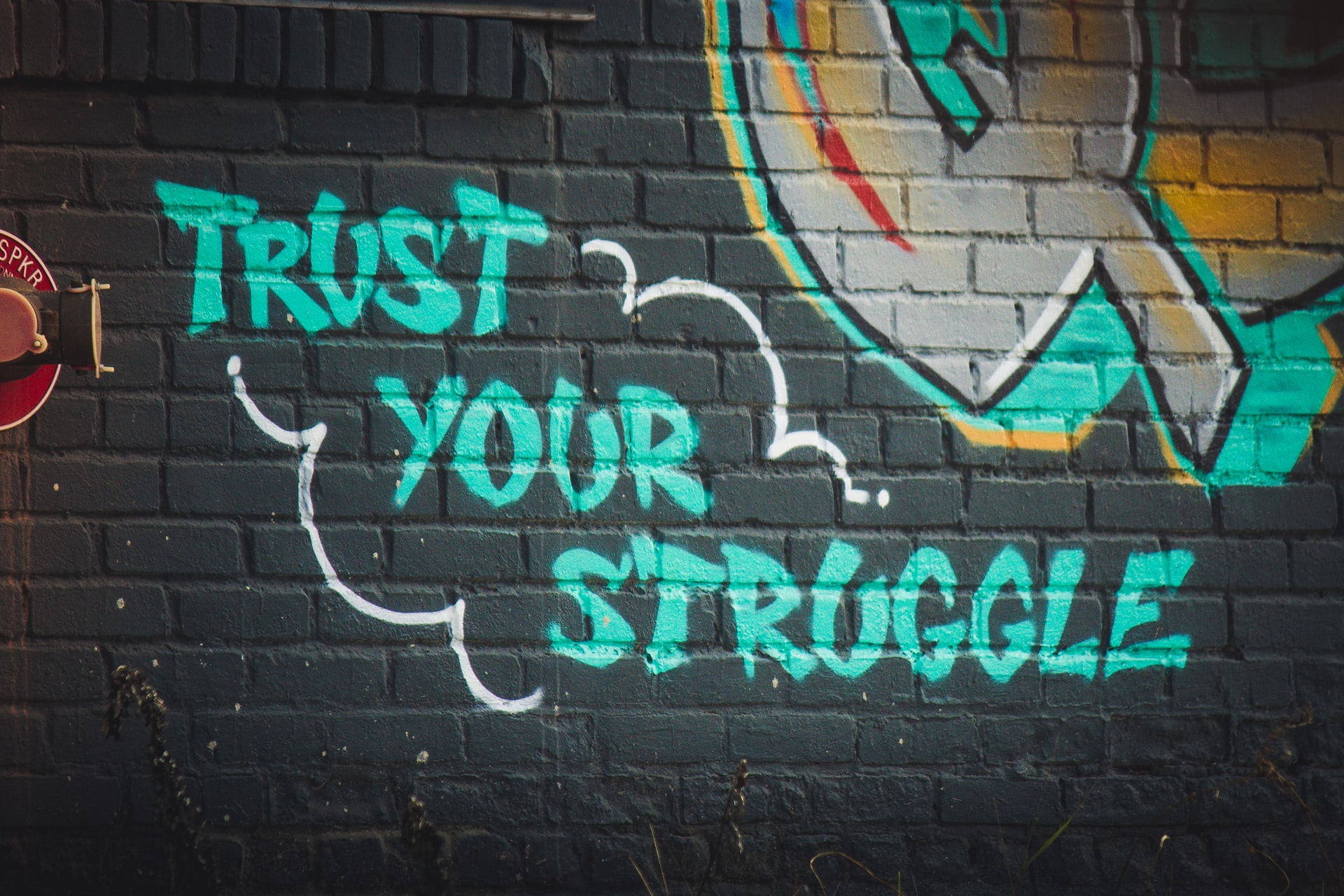 There is no point to be coy about it. The fact of the matter it is impossible to grasp the struggles that today’s prisoner faces, unless of course you were to walk a mile or two in his or her shoes, which I truly pray never happens to you.

From the outset, universally every individual arrested always experiences some sort of alienation by someone in their camp, especially when they are first taken into custody. In most cases it is during the prisoner’s inception into the criminal justice system that they come to the realization that there are many who simply aren’t going to be there for them as the prisoner would’ve thought would be. Sadly, this is just one of many facets that any given prisoner must initially face and struggle with. Then of course there is the issue of the prisoner who is looking to be released, particularly during this period.

Theoretically speaking, it is said and even touted that an individual arrested is “innocent until proven guilty.” If that statement were even remotely true then those who are not only in authority but also society as a whole would have a much different attitude towards the prisoner. In stark contrast, today’s perception by mainstream society is that if a person has been arrested then surely they must’ve committed the act(s) that they are accused of.

Granted, in most cases it is true that the accused most likely has broken the law in some form or fashion. However, what mainstream society is unaware of is the underlying dynamics involved in the criminal justice system. At the forefront of this cog is the prosecutor, whose function is to seek the truth and act as a spokesperson person for the people. In which case, the prosecutor’s office enjoys a great degree of preponderance and discretion, both of which has a tendency to be exploited and used for personal advantage such as padding ones career or pursuing political ambitions.

In example of that, it is common practice nowadays for prosecutors to hurl as many indictments as possible that they can legally at the accused. Under the practice the prosecutor simply alleges that the accused’s conduct violated several different statues simultaneously. This methodology helps to ensure that at least one indictment will stick, or scare the accused into pleading guilty to some sort of offense(s) of the prosecutor’s choosing.

Obviously, this bullying tactic is nothing short of a disservice to any tax paying citizen, and this sort of practice only serves to distort and muddy the waters in the interest of justice. If this were not true then it would be pointless for any of the innocence organizations to have their doors open. Yet, they are very much open, and ALL OF THEM ARE OVERFLOWING with cases showcasing this very same problem.

With the vast people unaware of these dynamics, it is no wonder why society views everyone that is accused of any type of crime(s) guilty. Of course one must also consider that any given prisoner convicted is never truly released from their punishment. It is unfathomable to think otherwise when the prisoner that is found guilty MUST continuously be subjected to being labeled a felon and treated as a second class citizen after being convicted. Then again, is the former prisoner truly innocent in the eyes of society following an acquittal, or after getting their conviction(s) overturned?

To sign my online petition for executive clemency:
http://chng.it/MwpbTVqZ (Note that this link is case sensitive) 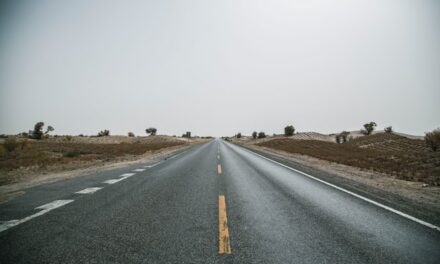