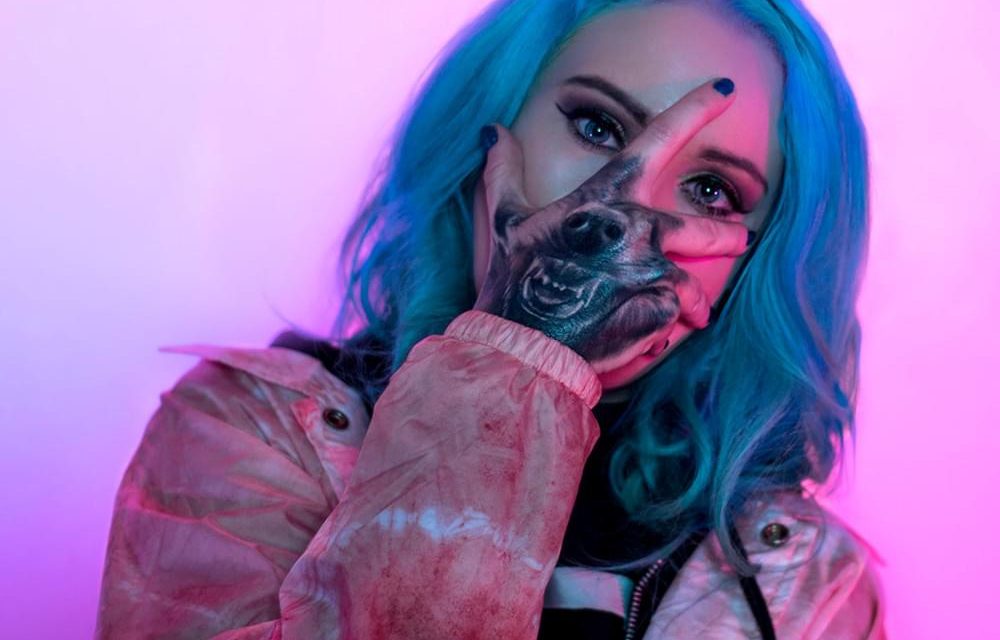 From humble beginnings in Pennsylvania to sharing the stage with Three 6 Mafia, Whitney Peytons is in a league of her own. She found her voice at a young age and has been using it ever since. Born and bred on the outskirts of Philadelphia, Pennsylvania Whitney cares about giving back to the community. Like when she co-starred in the “unlitter us” campaign, in an effort to clean up Philadelphia and using her influence to make an impact on inner city youth.

Born on June 19, 1993, Whitney Peyton knew at an early age she wanted to be a rapper as she developed a real talent while writing poetry. However it wasn’t like she got much support; on the contrary it seemed like she was on her own in the pursuit of this dream.

Whitney looked up to role models such as Will Smith, Eve, and P!NK who emerged from the area. While being influenced by MCs like Missy Elliot and Eminem. She believed in herself when no one else would. Then tragedy struck as her closest childhood friend took her own life which sent Whitney over the edge. She dealt with her own mental health issues including being diagnosed with ADHD. After her friend’s tragic passing Whitney dropped out of school as she ran off with the love of her life, Music.

Whitney was relentless in her efforts to climb the ladder and see her dreams come to life. She worked multiple jobs trading comforts for studio time. Many of those around her turned to drugs and a life of crime, but she was determined not to get pulled down as she rose up out of this rubble.

Her life has seen many ups and downs, struggles and loss, but her faithful mistress Music has always been there. She credits music as being her greatest therapy and ultimate saving grace. Whitney’s success continued to grow as she received the tri state indie music award for “The emerging Indie Artist of the year.” Then she became the first solo hip hop artist to sign with Tragic Hero Records. Later signing an even bigger record deal with Label Suburban Noize. Whitney has toured with rap legends like R.A. The Rugged Man, Three 6 Mafia, Cryptic Wisdom, Tech N9ne, Rittz, Kutt Calhoun, and Jelly Roll.

Whitney is a versatile, well rounded powerhouse, and a self made rising star. After all these years in the game she has ascended to the next level and formed her own label, “Alpha Howse.” Her new album features collaborations with superstars like “The Game.”

Whitney Peyton is realizing her dreams proving the underdog can come out on top, as she rises to become an Alpha in an industry dominated by men. 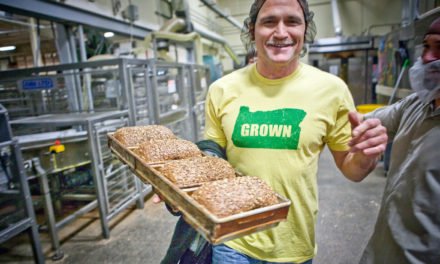 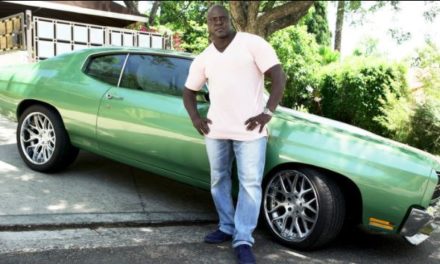 Big Herc and Fresh out: life after the penitentiary 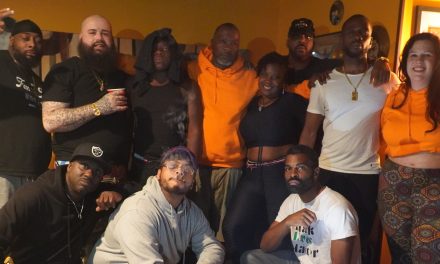 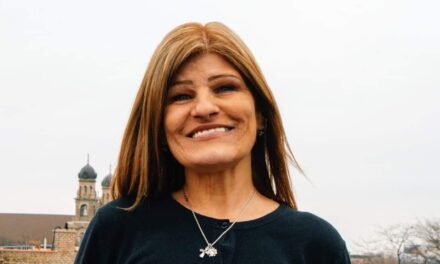